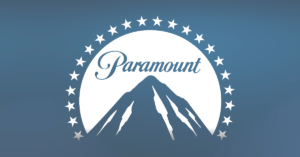 The international media company once known as ViacomCBS will be called Paramount Global going forward. 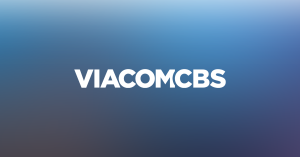 There’s plenty of money to be made on linear and streaming television, the executive said. 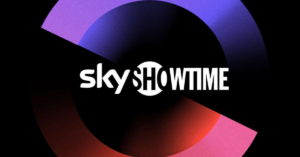 Comcast and ViacomCBS are partnering on a new streaming service called Sky Showtime that will launch in Europe later this year. 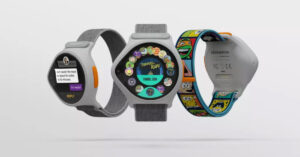 ViacomCBS has licensed the Nickelodeon brand name to an Israeli company for a new smartwatch targeted to kids. 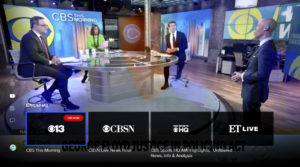 ViacomCBS will lower the price of a subscription to the ad-supported version of its streaming service Paramount Plus early next month.

ViacomCBS will unite its CBS news and local broadcast divisions under a single operation, with two new executives leading the joint effort. 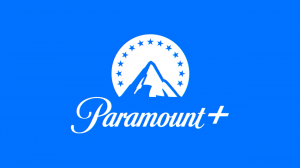 The deal allows Paramount Plus subscribers to bundle their service with Showtime at a discount, but there’s a catch.

ViacomCBS is purchasing Chilevisión from AT&T’s WarnerMedia subsidiary, helping the media giant expand its international footprint even farther. The deal was announced Monday and is expected to help secure new content for ViacomCBS’ streaming services in Latin America, including international variants of its successful, free streaming television service Pluto TV. “Latin America is one of the world’s fastest-growing streaming markets, and Chilevisión will be a key driver of our accelerated streaming strategy in the region,” Raffaele Annecchino, the chief executive of ViacomCBS’ international content arm, said in a statement. “Chilevisión is an extraordinary addition to our existing business in Latin America and will fortify ViacomCBS’s position as a premier Spanish language content producer.” Financial terms of the deal were not disclosed. AT&T acquired Chilevisión from Chilean President Sebastian Pinera for $150 million more than a decade ago. Chilevisión’s content library … Read more