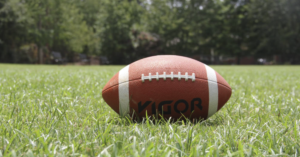 Some customers though the service was similar to NFL Sunday Ticket, while others said they weren’t able to watch games that were part of their package. 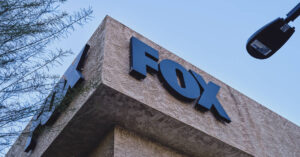 A Fox executive is downplaying concerns over the future of live television, saying mediums like broadcasting and cable still have a lot of value for news and sports fans. 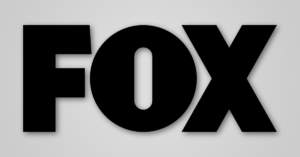 Fox executives said their decision not to unveil fall programming will give equal weight to streaming service Tubi. 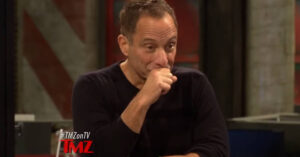 The Fox Corporation could spend between $100 million and $125 million to acquire the gossip website TMZ from its current parent company AT&T, according to a report. On Thursday, the Wall Street Journal newspaper expanded on discussions first reported by Silicon Valley publication The Information that revealed the popular entertainment portal was up for sale. Citing unnamed sources, the Journal described conversations between AT&T and Fox had been “on-again, off-again,” and cautioned that a sale was not guaranteed. The Journal said any potential sale would need the support of TMZ’s founder and head editor, Harvey Levin, who has expressed concerns over the amount of editorial control he might have should a sale to Fox go through. Fox would be a natural suitor for TMZ: In addition to its flagship website, the entertainment publication produces a series of television shows, including … Read more

The NFL ended months of anticipation when it announced news broadcast and cable distribution deals that cover television rights to its football games. 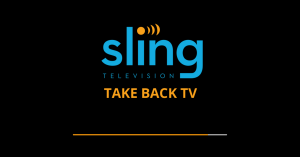 As competing streaming services like YouTube TV and Fubo TV raise their base price, customers could be lured back to Dish Network’s Sling TV. 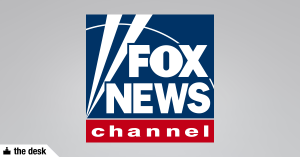 Fox News does not have to present factual information across its commentary programming, a lawyer told a federal judge on Wednesday. 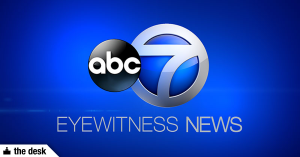 Several employees at TV stations in Chicago and Seattle have self-quarantined after coming into contact with people who may have contracted the coronavirus. 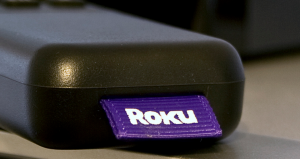 Customers are voicing their frustration after Roku pulled several Fox apps from its service this week, including one that was set to offer a free stream of the Super Bowl. 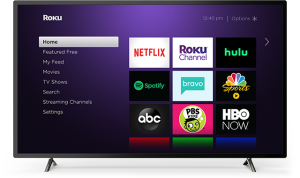 Roku says it needs an agreement with Fox to retransmit software apps through its operating system. Whether that’s true is debatable.