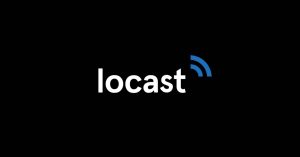 The injunction allows Locast to appeal a judge’s earlier ruling that found the service acted outside copyright exemptions. 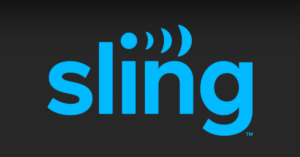 Dish Network has removed an integration with Locast on its streaming television service Sling TV.

Streaming broadcast television service Locast announced on Thursday it would immediately suspend its operation in the three dozen regional markets where it offers service. The announcement marked a stunning reversal of business for the not-for-profit streamer, which had previously affirmed it would continue operating despite an unfavorable court ruling in a federal copyright infringement lawsuit brought by the four largest networks in the country. “As a non-profit, Locast was designed from the very beginning to operate in accordance with the strict letter of the law,” a spokesperson for Locast wrote in a letter to customers on Thursday. “But in response to the court’s recent rulings, with which we respectfully disagree, we are hereby suspending operations, effective immediately.” On Tuesday, District Court Judge Louis Stanton rejected Locast’s affirmative defense and motion for summary judgment in the copyright suit brought by the … Read more 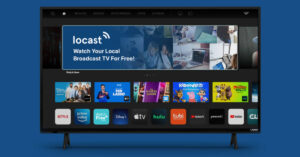 After an unfavorable court ruling this week, Locast says it will no longer interrupt live video streams with a request that a viewer donates.

Locast has expanded to a 35th market, making local broadcast channels available to viewers served by the Pittsburgh, Pennsylvania area.

Locast announced on Monday its expansion to another local market, one that serves television viewers across three states.

Broadcasters accuse Locast of operating under a “freemium” model, not as a not-for-profit as claimed.