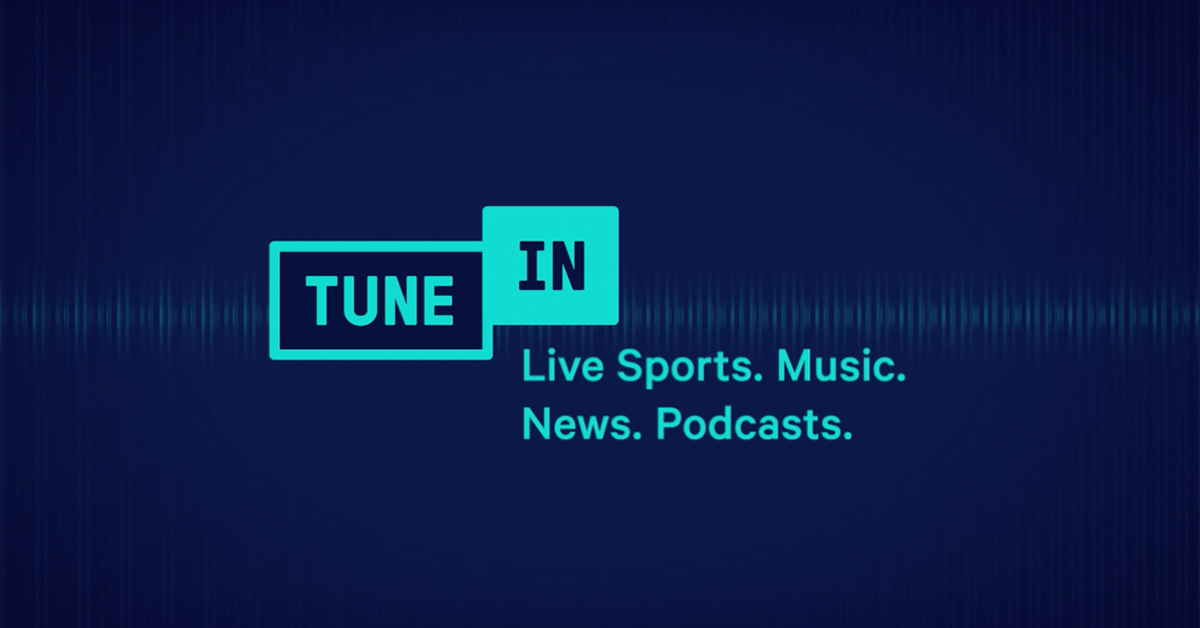 Streaming radio service TuneIn has announced a deal with the National Football League (NFL) that will allow some of its premium tier subscribers to access live coverage of pro football games.

The deal, announced on Thursday, offers subscribers outside of North America access to live audio play-by-play from all 32 NFL teams this season.

“We’re delighted to extend our working relationship with the NFL for the 2022 season,” Richard Stern, the chief executive officer of TuneIn, said in a statement e-mailed to reporters. “Through this mutually beneficial deal, we know we’ll be delivering the best audio streaming experience possible for American football fans around the world so that they can listen to live coverage of their favorite team’s games wherever in the world they might be.”

While some NFL coverage will be available on TuneIn within the United States, the audio rights to live games are retained by the NFL itself for its own streaming service, NFL Plus. Audio simulcasts are also available to U.S. and Canada-based subscribers of SiriusXM’s premium tier of service.

The deal between TuneIn and the NFL builds on one announced last year, when the service first began offering subscribers access to live games through its TuneIn Premium subscription. The subscription costs $10 a month or $100 a year.

In addition to the audio simulcasts, TuneIn Premium subscribers will have access to audio replays of completed games, Spanish-language broadcasts and post-season coverage.

“Streaming audio is one of the best ways for fans to follow the sports they love,” Faisal Al-Saban, the NFL’s director of global business development, said on Thursday. “Through our deal with TuneIn, we’ll be providing NFL fans around the globe access to an unparalleled amount of football action which we know will keep them entertained and engaged all season long.”

TuneIn Premium is available on a wide variety of platforms, including all popular smartphones, tablets, smart television sets and smart speakers. The service is also integrated into Sonos, Bose and Tesla audio products.