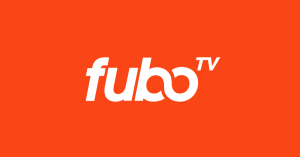 Fubo TV’s subscribers are more likely to be male and financially affluent, according to executives who spoke at a conference on Tuesday.

The figure was revealed as part of the company’s quarterly earnings released on Thursday.

Fubo TV says it will raise its base subscription price for all customers to $70 a month starting in May.

Fubo TV has raised the price of its base package to $70 a month for new customers.

Fubo TV says it has reached an agreement with Root Sports to bring the live regional sports channel to its service. 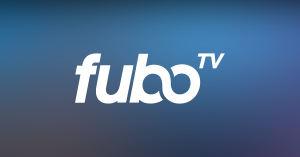 Fubo TV scored its first regulatory approval on Tuesday when gambling commissioners in Iowa affirmed its sportsbook feature there.

The top executive at Fubo TV says he believes his linear streaming television service could grab anywhere from three million to five million subscribers within the next five years. The statement came in an interview with a CNBC reporter published on Friday shortly after Fubo TV raised its year-end subscriber guidance to around 900,000 after grabbing more than 700,000 paying customers at the end of its most-recent financial quarter. Fubo TV offers dozens of pay television channels with a heavy emphasis on programming packages that includes live sports. The service starts at $65 a month and goes up from there as subscribers add on more channels and features. At a time when many streaming services are looking to break away from traditional cable television channels, Fubo TV thinks there’s a market for people who want to free themselves from the … Read more

Fubo TV says it now serves more than 680,000 paying customers, more than doubling its subscriber base compared to one year ago.

Fubo TV has dropped several channels owned by A+E Networks, with the company saying the channels were too expensive to keep.