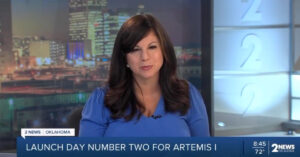 A news anchor from Oklahoma is recovering after suffering a stroke during a news broadcast on Saturday. 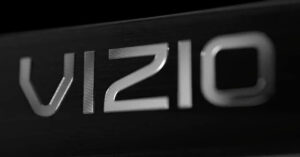 Around a dozen broadcast stations that carry Me TV will lose their affiliation next week. 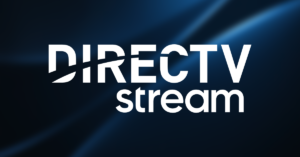 DirecTV Stream said on Monday it would add four new channels to its basic package of live broadcast and cable networks. 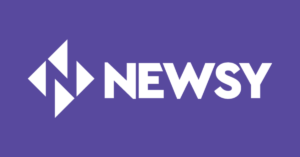 Newsy will also offer a new content lineup when it relaunches on broadcast television in October. 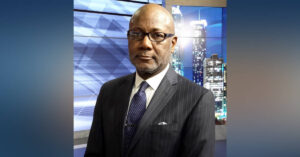 The E. W. Scripps Company has tapped a former Fox Television Stations executive to lead the newsroom at Newsy, the company’s streaming and broadcast television news network. Eric Ludgood joins Newsy after serving as the assistant news director at WAGA-TV (Channel 5), the Fox-owned local station serving Atlanta. He previously worked for another Atlanta station, WGCL (Channel 46), in a similar capacity. Ludgood has spent most of his television news career in the Atlanta metro area, starting as a production manager for NBC affiliate WXIA (Channel 11) in the late 1980s before joining Turner Networks in 1993 as a producer and copy editor for CNN’s global channel CNN International. He spent more than a decade at CNN International, rising to the rank of Vice President before moving to WGCL in 2005. Scripps intends to move the bulk of Newsy’s broadcast … Read more 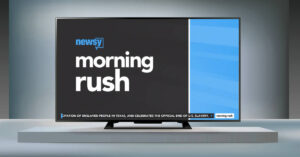 YouTube TV announced on Wednesday it will drop the digital-centric news channel Newsy from its lineup. 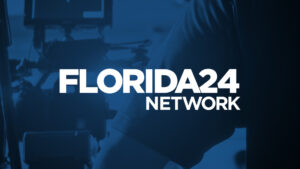 The E. W. Scripps Company this week launched a new regional news network that will cover the state of Florida.

The trick, which was ultimately revealed on “Last Week Tonight,” was part of a broader commentary on the practice of sponsored content.