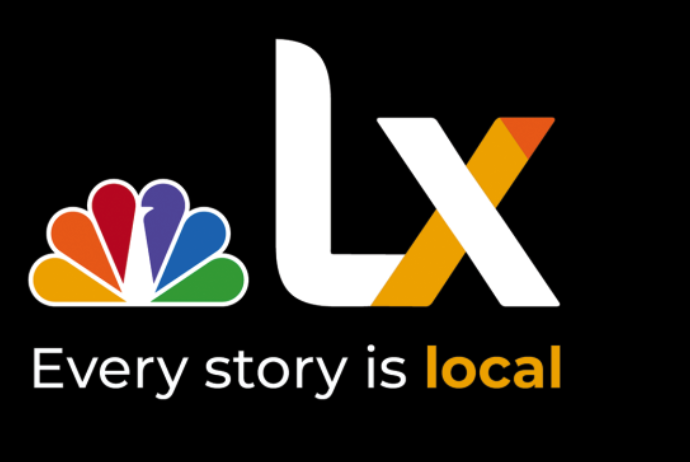 NBC will soon relaunch a lifestyle web service aimed at targeting millennials who want local news content but feel disenfranchised by the broadcast outlets that serve their communities, according to a report.

On Monday, trade publication Variety said NBC will repurpose LXTV, a lifestyle digital video service it acquired in 2008, by relaunching it as “LX,” a new digital platform aimed at millennials “who are looking for emotionally resonant local stories that help them feel connected to their communities.”

“We’re wrestling with how to connect with audiences that don’t watch local linear [TV] news,” Valari Staab, the president of the NBC-Owned television group, told Variety.

Right out of the gate, the whole concept is bizarre: LX will launch first as a YouTube channel (later this week), then as a traditional digital TV channel in 2020 — the kind of linear TV channel Staab says millennials don’t watch. LX will be based out of NBC’s Dallas station KXAS (Channel 5) with reporters embedded in NBC-owned newsrooms, many of which are inside Telemundo stations, across the country. Six hours of news shows will be available at launch — three in the morning, three in the evening — with news reports complied from across the country, which makes it sound like a viewer could watch three hours of “local” news only to see one or two reports that is actually local to them.

“We realized we were going to need a different brand to tap into people who decided that local news, as it existed in our markets, wasn’t what they wanted,” Staab said. “[LX will be] a place that younger audiences can go to watch stories that are about them, and get the background about complex issues happening in their own backyard, but still walk away feeling inspired.”

And those “complex” issues won’t be city council meetings or interviews with state lawmakers who routinely debate and decide issues affecting young people without their input — you know, the kind of thing that happens all the time and actually does matter, the sort of thing you’d hope journalists would hold people in power to account over. No, instead, at launch, LX will feature “about urban farming in Dallas; a look at a surfing program for black women in Venice, Calif.; and a profile of Irene Li, a young female Asian chef who launched a successful restaurant in Boston without any experience or training.”

Those types of stories suggest young people are not faced with problems that are often covered by local news stories without insight from teens and young adults. Years ago millennials crossed the threshold from “those young people trying to stay on top of what’s hip and trendy” to “those young people who are trying to figure out how to start a family, pay off their student loans, buy a house, maintain a career and save for retirement.”

Maybe someday, a broadcast corporation will throw some money into that kind of news operation.