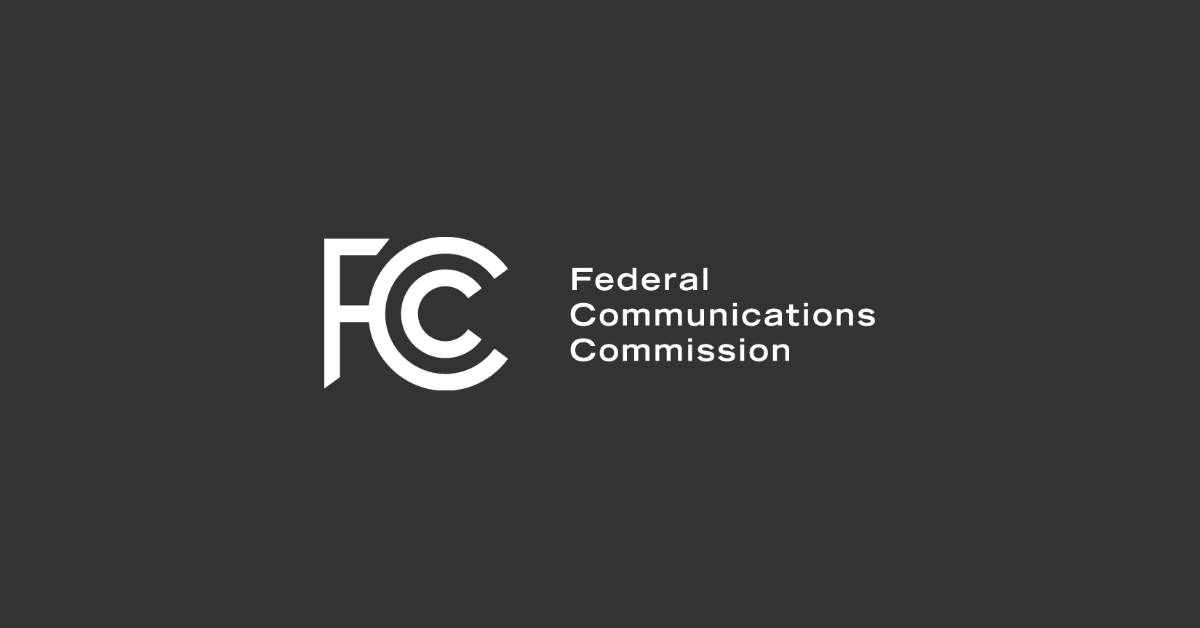 The Federal Communications Commission has entered into consent decrees with six broadcast companies after it discovered hundreds of radio stations had failed to disclose information about political advertisements as required by law.

Among the stations found to have erred in providing the required information are iHeart Radio, Entercom and Cumulus Media, the three biggest owners of local radio stations in the country.

The consent decrees announced by the agency earlier this week said radio stations owned by those three companies and three others failed to comply with a nearly-century old federal law that requires licensed radio and television stations to provide financial information about political advertisements in public inspection files.

The agency’s investigation into the political file snafus appeared to start in December 2018 after an individual complained that three Entercom stations in Buffalo, New York were charging political candidates a higher rate for commercial ad inventory compared to businesses like car dealerships.

The complainant and the targeted stations were not named in documents released by the FCC this week, but public records reviewed by The Desk showed the targeted outlets were sports radio station WGR-AM (550 AM), news-talk station WBEN (930 AM) and adult contemporary station WTSS (102.5 FM). The complaint was filed by Jackie Drost, a New York woman who claimed to have run for Congress in 2018.

After the complaint was filed, the FCC launched an investigation against the three stations. During the investigation, agents with the FCC’s Enforcement Bureau said they were unable to locate records that should have been maintained in public inspection files related to political advertisements.

The FCC said files related to political advertisements should have been maintained by the stations because “the 2018 midterm elections had been held earlier in the year and it was reasonable to assume that the stations had broadcast at least some candidate-related advertising during the period leading up to the elections.”

Entercom said it had no records of anyone named Jackie Drost attempting to buy airtime during the 2018 midterm election season. But that wasn’t enough to placate the Enforcement Bureau, and the FCC ultimately decided to investigate all 234 local radio stations owned by Entercom.

Of those 234 stations, the FCC determined 196 stations were not in compliance with the agency’s record-keeping rules. The agency said Entercom later voluntarily admitted some stations were not-compliant with public inspection requirements. Those voluntary admissions came when Entercom sought to renew radio station broadcast licenses, the FCC said.

During the year-long investigation, the FCC began to scrutinize other radio broadcasters. That led the agency to determine stations owned by iHeart Radio, Salem Media Group, Alpha Media, Cumulus Media and Beasley Media were also not in compliance with public inspection record-keeping requirements. All five companies voluntarily disclosed their stations’ non-compliance during their own license renewal processes, the agency said.

Since February, all six companies have committed to bring their public disclosure files up to date and implement plans to ensure those files are adequately maintained in the future. To enforce these commitments, the FCC entered into a consent decree with all six stations, which require the stations create a public inspection compliance manual that is distributed to all employees, appoint a compliance officer to ensure the public inspection files are available and complete, and report back to the agency on a regular basis.

“It is critical that information about political advertising is transparent to the public and candidates for office,” Michelle Carey, the chief of the FCC’s Media Bureau, said in a statement. “Adherence to the requirements in the consent decrees will ensure compliance with the online political file rules during this election year.”

The consent decrees expire after 60 days, but the FCC said it reserves the right to extend them for up to 24 months. The stations are required to submit public inspection file compliance reports through 2021, the agency said.

The FCC did not impose a fine in connection with the investigation.