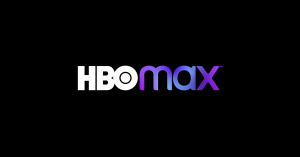 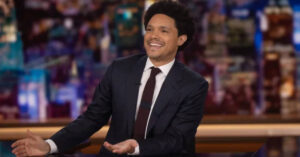 Comedian Trevor Noah will step down from his hosting duties at Comedy Central’s “The Daily Show” by the end of the year, the network affirmed this week. The departure date comes less than one month after Noah stunned the Daily Show’s audience and staff with an abrupt announcement that he would be resigning his role as the host of the satirical news program after seven years. On Wednesday, officials at Comedy Central and its parent company Paramount Global confirmed Noah’s last episode will be taped on the afternoon of Thursday, December 8 and will air on the network later that evening. That same week, the show will take a look back on Noah’s tenure as host of the Daily Show. The show will go on hiatus after Noah’s exit until it returns on January 17, 2023, Comedy Central officials said. … Read more

Comedy Central is slowly transforming into a channel filled with re-runs as the network’s parent company shifts its strategy away from live-action original programming. Over the last few years, the network has seen a mass exodus of comedic talent as it placed more of a priority on inking deals for off-network animation and sitcoms, including “King of the HIll,” “Seinfeld” and “Futurama.” The strategy was detailed at length in a Hollywood Reporter story published this week that focused on MTV Entertainment Chief Executive Chris McCarthy, who oversees various cable channels at Paramount Global, including Comedy Central. The article says McCarthy is interested in keeping Comedy Central’s weeknight news satire program “The Daily Show” and is in the process of launching a search for the show’s next host after current host Trevor Noah unexpectedly announced his departure last month. Noah’s departure … Read more 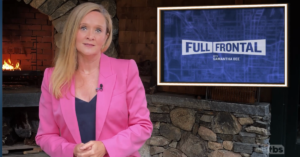 “Full Frontal with Samantha Bee” will not be returning from its summer hiatus.

The removal comes at the request of comedian Dave Chappelle. 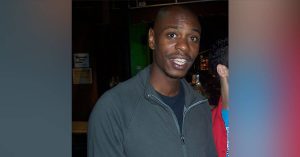 The comic’s contract with ViacomCBS didn’t require a licensing payment. 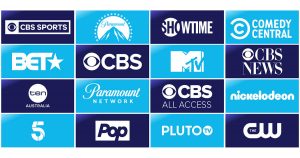 ViacomCBS is exploring ways to combine its vast library of movies and television content into a new streaming service, according to a report.