by Matthew KeysPosted on December 5, 2019 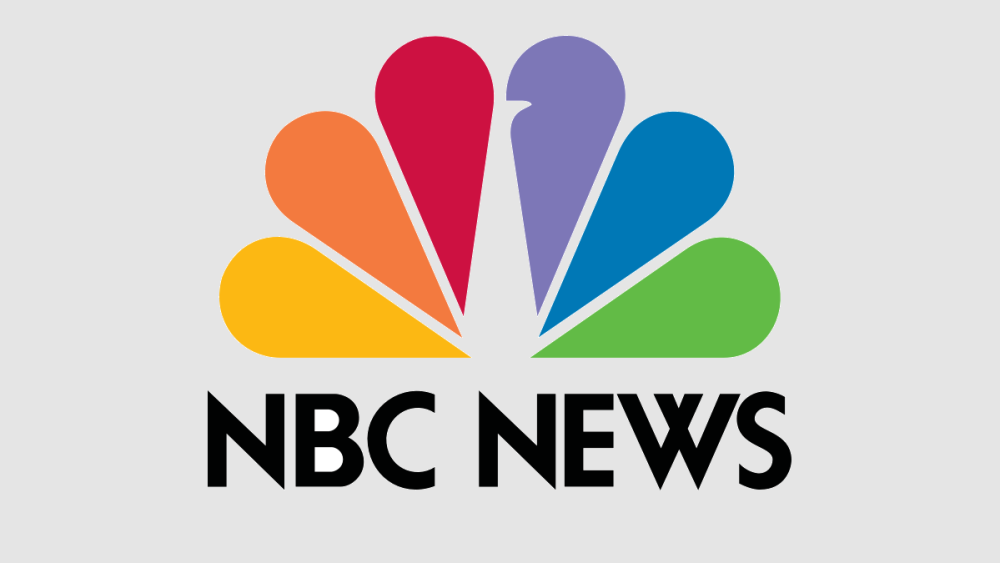 In October, employees of NBC’s digital news group said they were in the early stages of forming a union  to protect around 150 newsroom employees from possible corporate retaliation over criticism of NBC’s handling of several sexual harassment scandals, including one involving a high-ranking NBC employee.

The announcement was made following the publication of former MSNBC contributor Ronan Farrow’s book in which he claimed NBC News executives stymied an investigation into sexual harassment allegations against Hollywood mogul Harvey Weinstein. Farrow eventually took his reporting to the New Yorker magazine; he later won a Pulitzer Prize for that story, one that was shared with colleagues from the New York Times newspaper.

Employees were also upset over the handling of similar allegations against former Today Show anchor Matt Lauer, who was eventually fired after an internal investigation found a credible allegation of sexual misconduct while he was dispatched with an NBC team to cover the 2014 Winter Olympic Games in Russia.

Momentum behind a possible union at NBC comes after several other digital outlets, including Vice, Vox, BuzzFeed and Gawker, formed similar unions over the last few years. Those unions were largely formed to give employees better bargaining power over salary and benefits after staffers felt they were making wages that were not commensurate with company revenue and growth.

Unionization efforts at NBC News are somewhat different: Some employees there feel creating a union would allow NBC News staffers who work on digital products to criticize the company both internally and externally without fear of retaliation or retribution. They also seek to eliminate what they call a disparity in pay between minorities and genders.

But whether all NBC News digital employees are on board is a question that remains very much up in the air.

This week, a website and an associated Instagram account launched with the stated intention of “(making) sure all sides are being heard.” Though the website and account don’t explicitly discourage people from voting in favor of a union, the general sentiment of both is that people should think very carefully about voting in favor of one — and maybe vote against it.

The website, hosted on an Amazon server, said things like retirement accounts, merit increases, promotions and job performance evaluations are “technically up for negotiation” and “can be the subject of bargaining.”

“Has someone promised you greater pay?” the website questions. “Well, they can’t. Everything is up for negotiation. Literally everything.”

That includes job security. “Union representation does not guarantee protection against a layoff,” the website reads.

At Gawker, BuzzFeed and other news organizations, pink slips were issued for newsroom staff both during and after the formation of a union.

The website says it was created by the same NBC News digital staff who would be covered by a union should one form and “not management.” The accuracy of this claim could not be immediately verified.  An associated Instagram account called “No NBC NewsGuild,” followed mostly by Today Show staff members, contains slick graphics that appear to dissuade against the formation of a union. It was unclear who created the account.

In addition to the website and Instagram account, a report from the Hollywood Reporter said posters have been installed throughout the NBC News Digital newsroom in New York City that represent both sides. One news staffer told the website the movement came across as “a massive, college dorm-esque battle of the posters.”

Employees in the digital news group within NBC will vote on whether to move ahead with unionization efforts on December 13.