Discovery Networks is expected to launch a new direct-to-consumer streaming service as soon as December and will offer customers the option to pay less for it if they are willing to sit through a limited number of commercials, according to information obtained exclusively by The Desk.

The service, which will be marketed under the brand name Discovery Plus, will include on-demand content and some linear channels from Discovery’s suite of cable TV networks, including the Discovery Channel, Animal Planet, HGTV, the Oprah Winfrey Network (OWN), Food Network, TLC and Investigation Discovery (ID).

Discovery Plus will also include an option to create individual profiles for up to five family members or friends, according to materials reviewed by The Desk.

The information was confirmed via screen captures of a Discovery Plus support website that is currently in development: 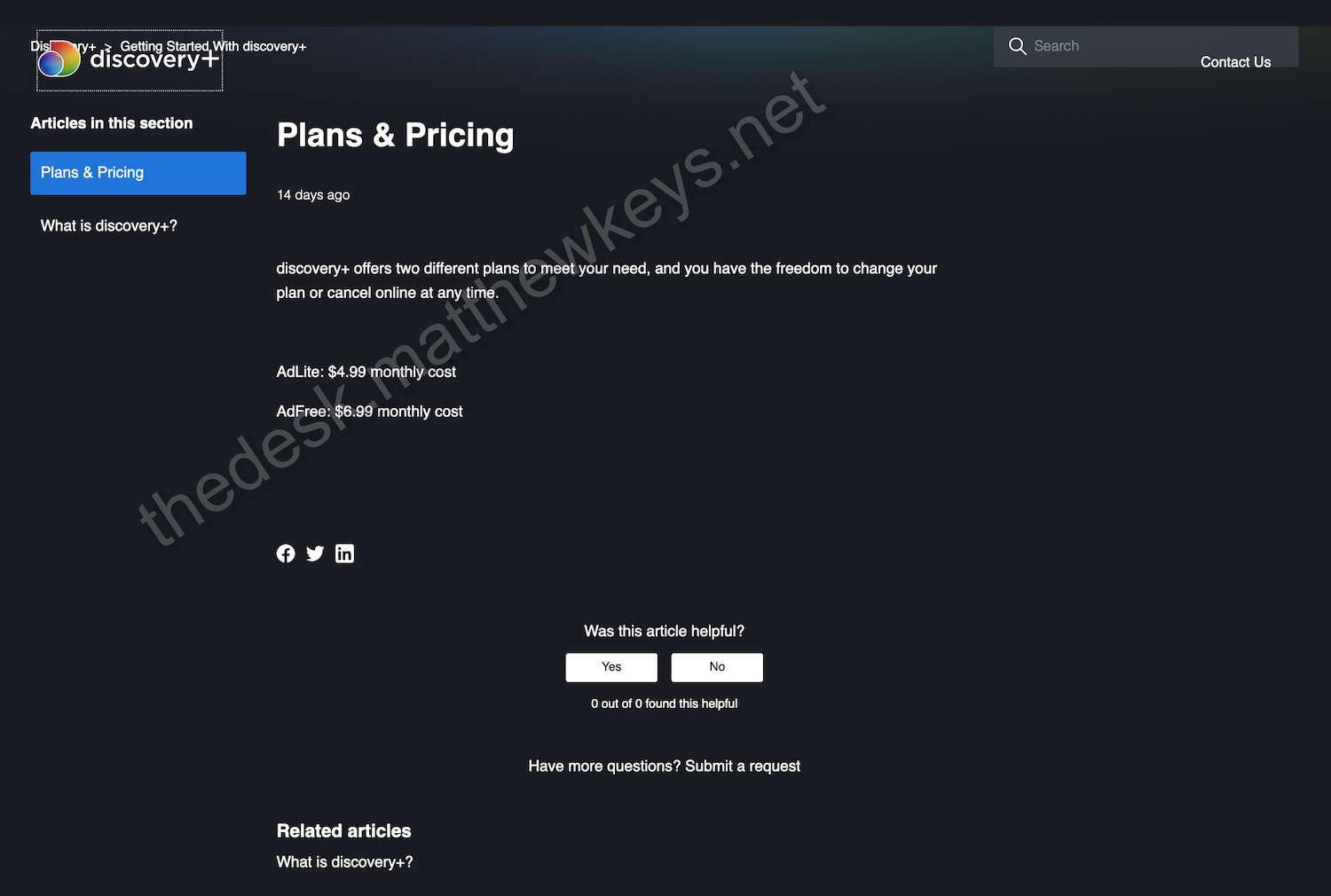 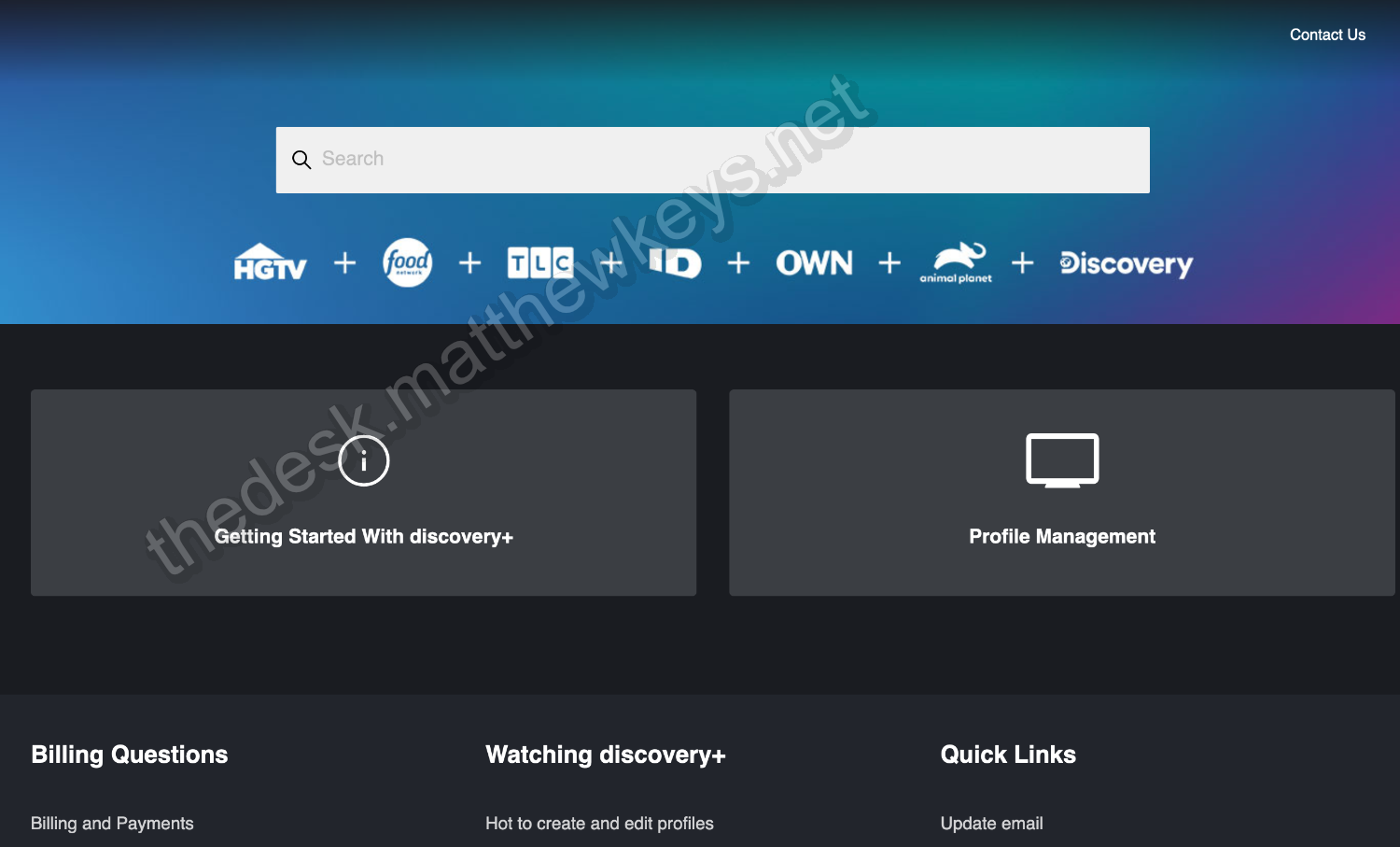 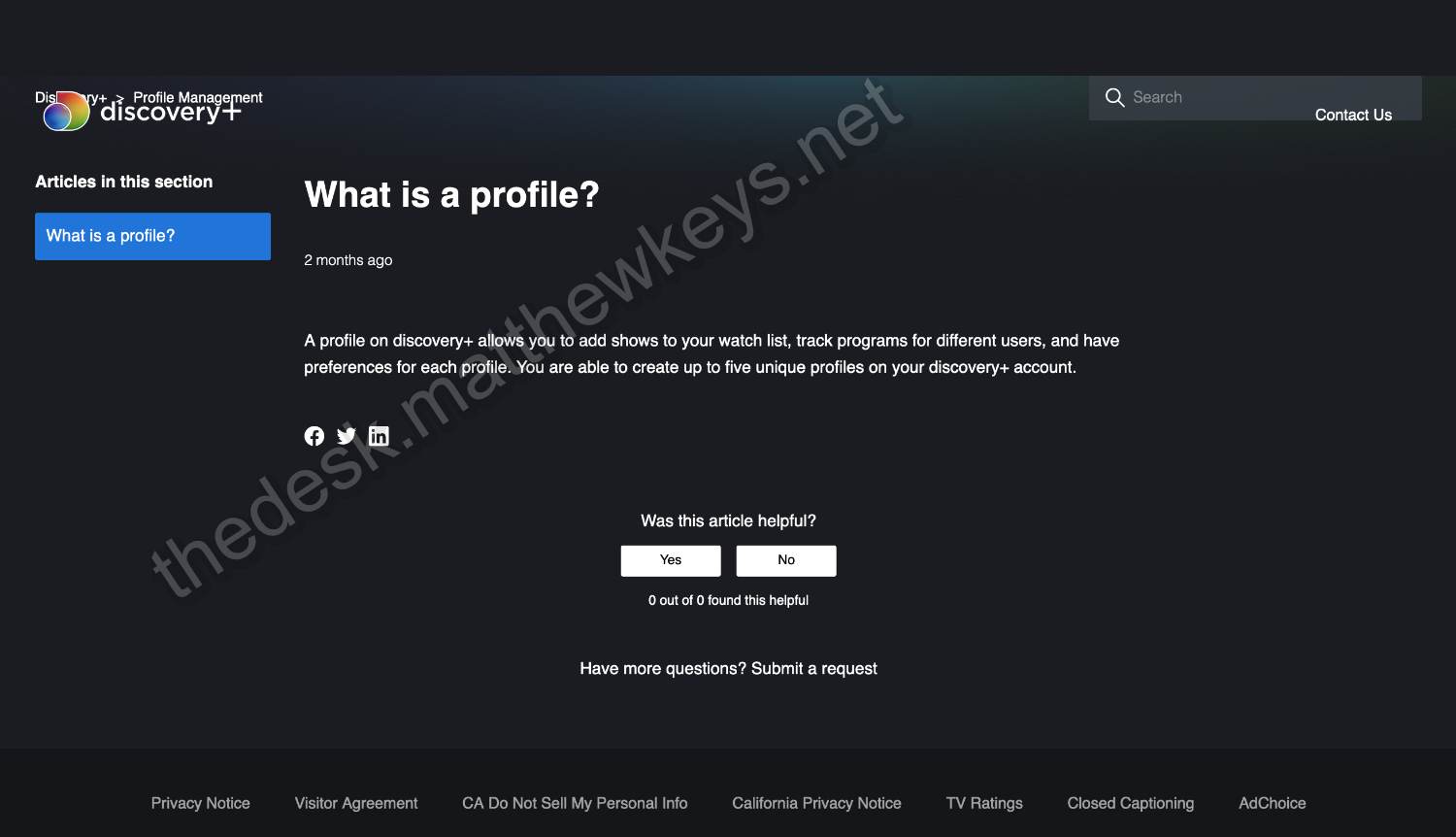 It was not immediately clear which streaming platforms will support Discovery Plus or when exactly the pay TV programmer plans to launch the service. In a news release on Wednesday, Discovery said it intends to announce details about “a global streaming service, including the overarching strategy for the platform” at a presentation scheduled for December 2.

The decision to launch under the Discovery Plus brand comes less than a month after the company relaunched its British streaming service Dplay under the same name. That service costs around $6.50 per month.