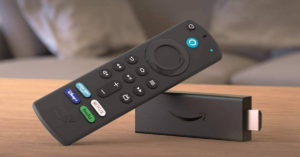 A new survey revealed customers are happier with ad-free streaming services compared to ad-supported options — but only slightly. 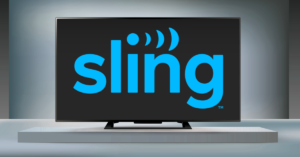 Sling TV has incorporated subscription service Discovery Plus into its platform, priced at $5 a month. 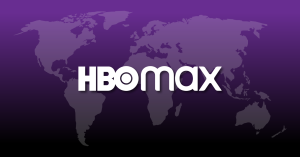 Streaming services HBO Max and Discovery Plus will merge into a single app by next summer, executives affirmed on Thursday. 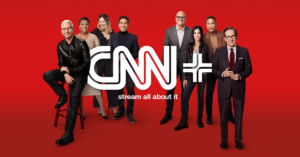 A strategy being considered would incorporate CNN Plus content into HBO Max while winding down several daily news shows. 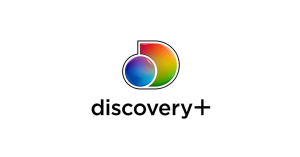 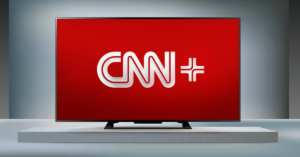 The $6 a month streaming news service is expected to be offered as a bundle with HBO Max down the road, Jason Kilar said. 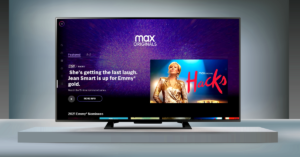 A Discovery executive said it will take “months” to offer a combined HBO Max-Discovery Plus service.

Still, Discovery is leaning away from offering a totally-free, ad-supported version of its streaming services in the future. 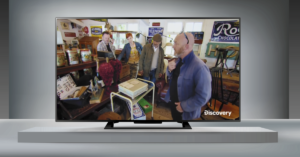 Television viewers who have dropped their expensive cable or satellite TV packages still want access to channels that offer lifestyle and knowledge programming, according to a new survey. The survey carried out by Beta Research in March and published earlier this week found most cord-cutters still crave the Discovery Channel, with nearly two out of five non-cable subscribers desiring access to the network. Other channels that scored high on a customer’s wish list include Discovery-owned Animal Planet, Food Network, HGTV and Investigation Discovery (ID) along with competing networks History (owned by A+E Networks), Comedy Central (ViacomCBS) and FX (the Walt Disney Company). More than 1,400 television watchers were evaluated as part of the survey, Beta Research said, including a sub-sample of more than 580 customers who have cut the cord on cable and satellite. The survey is good news for … Read more

Discovery has 15 million global paying subscribers to its Discovery Plus streaming service.