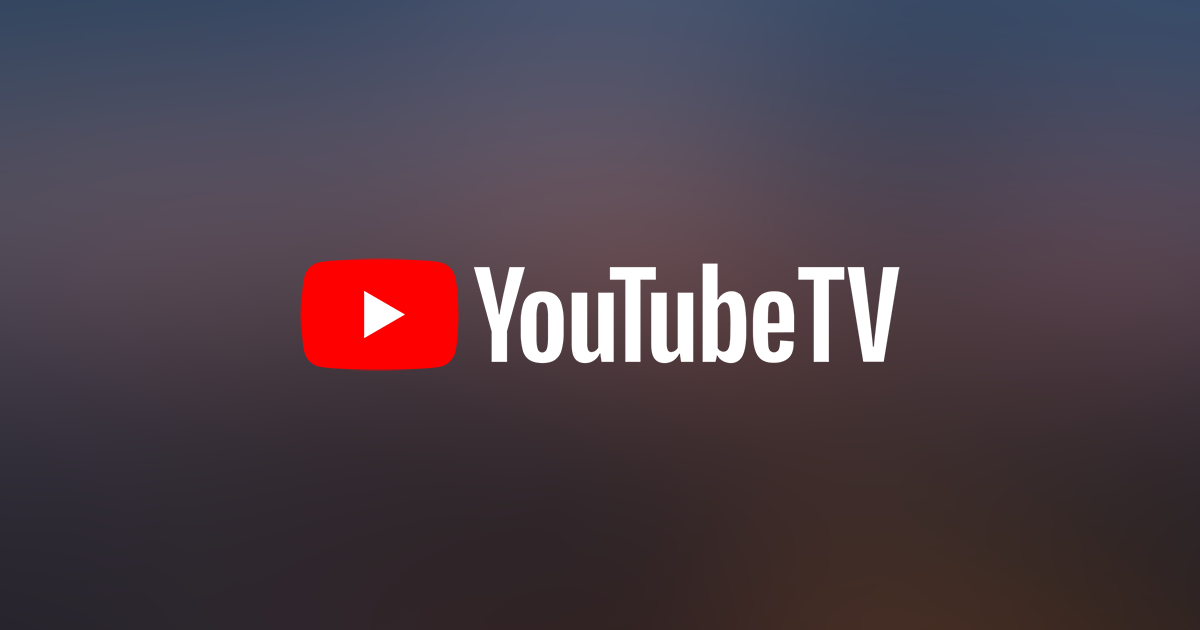 YouTube TV made a surprise announcement on Thursday that it was preparing to drop nearly two dozen Fox Sports-branded regional sports networks and the YES Network from its platform because of an expiring contract with the channel’s owners, Sinclair Broadcasting Group.

If an agreement can’t be reached by Saturday, YouTube TV said the channels would have to be pulled from the platform — the first time the Internet-based streaming TV service would remove channels since launching three years ago.

Carriage disputes are common among cable and satellite providers as programmers seek more money in exchange for distribution rights of their channels. With few exceptions, Internet-based streaming service have so far been insulated from this trend — they’ve even been considered the antidote to rising cable and satellite subscriptions by providing users with a handful of must-have channels at a cheaper price point.

Now it’s becoming increasingly obvious that the trend of rising fees among cable and satellite companies is starting to impact streaming TV services as well — an unfortunate, but inevitable, situation that is sure to frustrate customers over the coming years unless the business model of pay television service drastically changes.

YouTube TV is an Internet-based pay TV service that offers one package of more than 70 channels for $50 a month. Customers get a few other perks, like unlimited cloud-based DVR that stores movies and TV shows for nine months after they air on a channel; a robust library of on-demand TV shows and movies; access to a handful of local broadcast channels; and around a half-dozen digital-only networks. Customers also have the option of getting premium movie networks like Showtime and Starz (and soon, HBO) and other add-on options like AMC Premiere and Fox Soccer plus for an added fee.

But it’s different from cable in that it’s offered exclusively through the Internet — users can access it on their Internet-connected TVs through an app; on set-top boxes from Roku, Apple and Amazon; on smartphones; on tablets and on traditional PC and Mac computers through a web browser.

What is Sinclair Broadcasting Group?

Sinclair Broadcasting Group is one of the biggest operators of local television stations in the country. In recent years, it has expanded to offering non-broadcast channels and networks as well. On top of the broadcast and Fox Sports-branded regional sports networks, it co-owns the YES Network, which airs New York Yankees baseball games. It also operates the Tennis Channel and the ad-supported streaming TV service STIRR.

What are the regional Fox Sports networks?

The regional Fox Sports networks comprise 21 channels that were originally launched by News Corporation, the former parent company of 21st Century Fox.  The channels were acquired last year by the Walt Disney Company as part of the company’s purchase of studio, film and TV properties sold by 21st Century Fox. As a condition of the sale, federal regulators required Disney to sell the regional sports networks to another company. Sinclair Broadcasting Group purchased the networks from Disney last year in a deal valued at $10.6 billion, of which Sinclair spent $9.6 billion.

Why is YouTube TV saying it won’t carry Sinclair-owned RSNs after Saturday?

Like other distributors, YouTube TV has to pay programmers for the rights to carry networks and channels on its service. It negotiates with programmers a certain fee in exchange for carriage rights.

Which regional sports channels are affected?

Additionally, customers will lose access to SportsTime Ohio and the YES Network, two other Sinclair-owned regional sports networks, if a deal with YouTube TV isn’t reached by Saturday.

Why is YouTube TV having trouble reaching an agreement with Sinclair?

Neither YouTube TV nor Sinclair have come out publicly to say what’s preventing both sides from reaching an agreement. But a source familiar with the negotiations told The Desk on Thursday that Sinclair is demanding a modest fee increase and carriage of the newly-launched Marquee Sports Network in exchange for a new contract that would give YouTube TV the right to carry the channel.

Why doesn’t YouTube TV just add Marquee and agree to the higher fee?

For years, programmers have justified higher fees by citing an investment in rights and technology associated with TV shows and live broadcasts. Sports programming is one of the most-expensive investments a media company can make — and as TV viewers shift toward on-demand online options like Netflix and Hulu for their shows, traditional media companies have invested heavily in DVR-proof live programming like sporting events.

Cable and satellite companies have numerous costs to consider. Infrastructure — laying cable, launching satellites, paying union workers — is one cost passed along to consumers. Programming is another. When broadcasters and network operators ask cable and satellite companies to pay more money, those costs get passed along to consumers in the form of fee increases.

Internet-based services, like YouTube TV, have largely been seen as the antidote to the issue of rising cable and satellite bills. Unlike cable and satellite, Internet-based services don’t have to pay people to lay cable or launch satellites. But they do still have to pay for the rights to carry channels, and those fees are passed along to consumers — though industry experts largely agree that startups like YouTube TV are losing money every month by offering low subscription prices that don’t completely cover operational costs (startups like YouTube TV are hoping to eventually cover those costs by attracting a sizable amount of customers).

When a company like Sinclair asks for more money, this complicates efforts by YouTube TV to keep prices reasonable. Like other companies, YouTube TV doesn’t want customers who aren’t interested in sports to subsidize the cost of these channels for people who do want them. But it’s happy to carry the channels if Sinclair is willing to offer a reasonable price.

Sinclair, on the other hand, has to consider its own bottom line. It spent nearly $10 billion buying the regional Fox Sports networks from Disney. It has to make up that money somehow, and it expects distributors like YouTube TV and others to cover some of that cost.

No. These channels are owned by Fox Corporation, which has a separate agreement with YouTube TV. There’s no indication they will be removed after February 29.

Is YouTube TV also getting rid of my Sinclair-owned local broadcast station?

No. Local stations owned by Sinclair are covered under a different agreement with YouTube TV.

Is YouTube TV also getting rid of the Tennis Channel?

If YouTube TV drops Sinclair-owned RSNs, how can I get the channels?

Some customers won’t mind seeing the Sinclair-owned RSNs go, especially if it prevents a subscription price increase. But others specifically signed up for YouTube TV because it carried the regional Fox Sports channels and YES Network. With the start of baseball season approaching, fans are now left scrambling to find another service that offers the channels.

Hulu with Live TV is one such option. For $55 a month, users get access to dozens of top-tier broadcast and cable networks, including the 21 regional Fox Sports networks, the YES Network and the new Marquee Sports Network. The service comes with a seven-day free trial, which might be just long enough if YouTube TV does quickly seal a deal with Sinclair.

AT&T TV Now (formerly DirecTV Now) is another option. The Sinclair-owned regional sports networks are available in their “Max” package, which costs $80 a month. AT&T wireless subscribers may be able to get a deal on the service.

Cable and satellite may ultimately be the way to go. Sinclair has agreements with a number of existing cable companies, including Comcast, Spectrum, Cox and Verizon, to carry the channels. Pricing on cable varies based on location. For satellite, the only option to get the Sinclair sports networks is AT&T-owned DirecTV; Dish Network dropped the channels last year, and it’s unlikely they’ll return to Dish anytime soon. Be advised most cable and satellite companies require a 1-2 year contract for service, and those can be hard to break if a better option comes along.