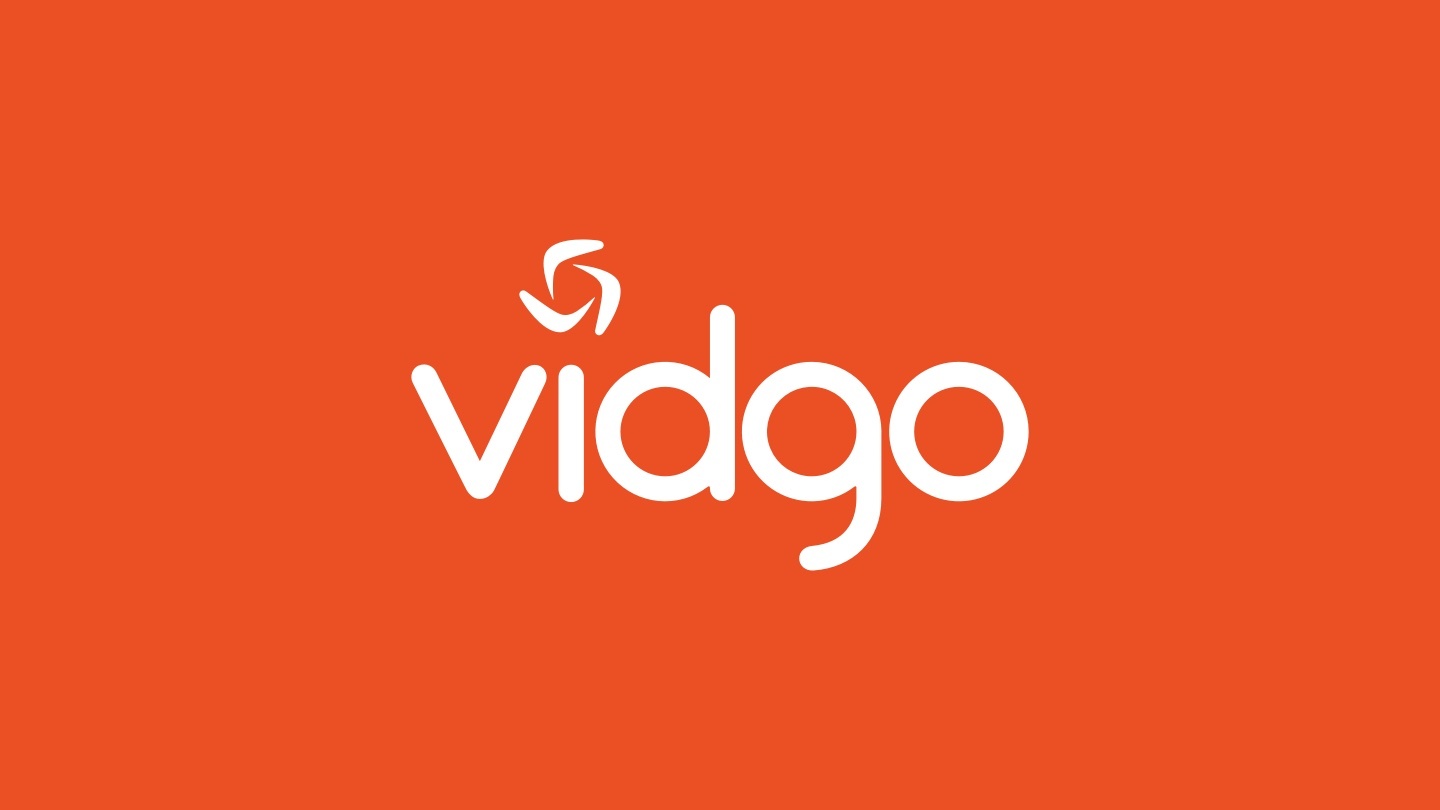 A live streaming television service has re-launched with an expanded offering that mirrors that of other over-the-top services in an ever-crowded market vying for the dollars of cord-cutters.

Vidgo is also adding local ABC and Fox stations in a handful of markets, specifically where the network owns the local station. New York, Los Angeles, Chicago, Philadelphia and San Francisco are among the cities where subscribers can watch local stations.

Prior to this week, Vidgo primarily offered niche sports channels for around $15 a month. That package has largely gone away, though slimmer packages targeted at Spanish-language speakers that contain around two dozen channels, including some sports networks, still exist at that price point.

Vidgo is one of the few over-the-top streaming TV services for sale in brick-and-mortar locations, primarily at prepaid wireless outlets that re-sell service from Boost Mobile and MetroPCS. That’s different from rival services like YouTube TV, Sling TV and Hulu with Live TV, which are primarily offered only through the Internet.

Vidgo is based in Atlanta.