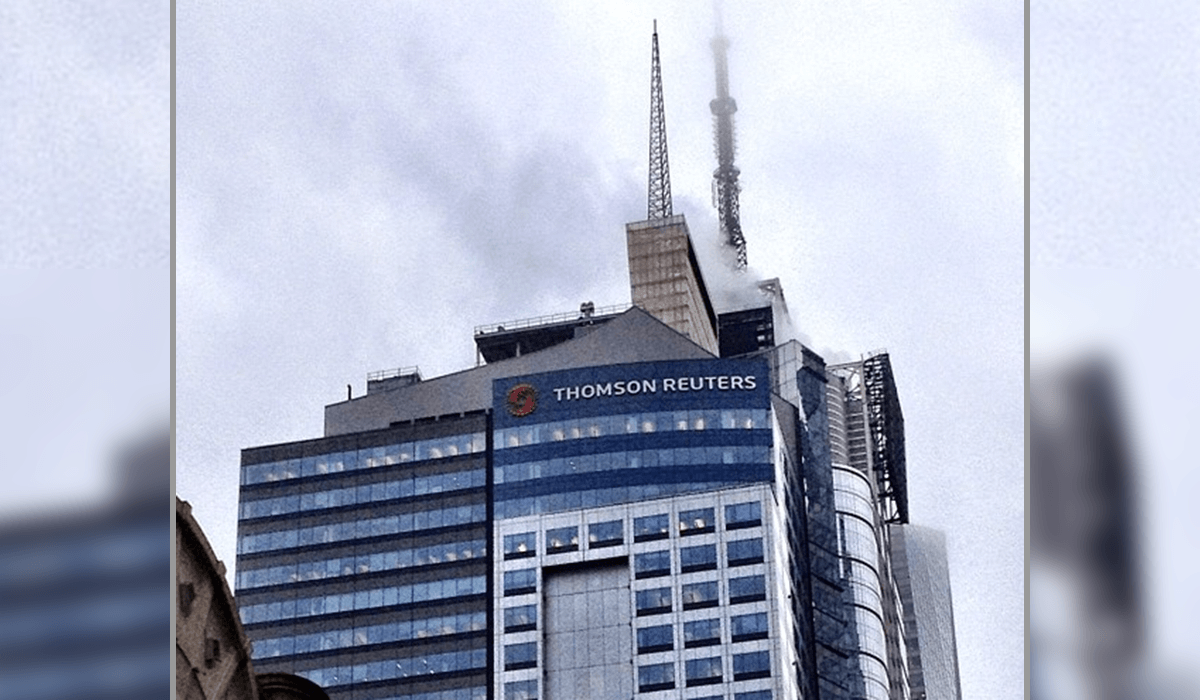 News juggernaut Reuters will re-launch its public-facing website next year in order to better promote a new business-to-consumer offering aimed at individual professionals.

The re-launch is part of a strategy to target key individual professionals across certain business sectors as part of a new business offering appropriately named “Reuters Professional.”

News of the re-launch was first reported in early November by the business publication Axios.

“We think that the professionals market is a $36 billion industry,” Josh London, a Reuters executive, told Axios in an interview.

The company is hoping to reach more than 124 million individual professions following the re-launch, Axios said.

Once considered a window shop for its business-to-business financial information and news wire products, Reuters has tinkered with its public-facing website in the past: In 2012, the company was prepping for a new service called Reuters Next, which was promoted as a re-imagined way of delivering news content to the average consumer.

Reuters Next folded in mid-2013 after the project missed several deadlines and key executives came to the conclusion that it was too expensive to pursue. Several journalists assigned to the project left Reuters the following year.

The Reuters Next brand will be re-launched next year as a “major conference” that the company “hopes will be one of the biggest and most-ambitious leadership summits in the world,” Axios said.

Reuters also attempted to break into the consumer streaming TV market with an app called Reuters TV, which featured rolling news bulletins that were catered to the viewer’s individual interest along with a handful of top stories. Reuters TV was discontinued earlier this year.

Reuters is hoping to find more success next year when Reuters Professional rolls out.

“We’ve been serving professionals since 1851, so this is a natural progression of that expertise,” London said.

Disclosure: The author of this story worked for Thomson Reuters between 2012 and 2013. Though he was not assigned to the Reuters Next project, he collaborated both directly and indirectly with team members assigned to Reuters Next.