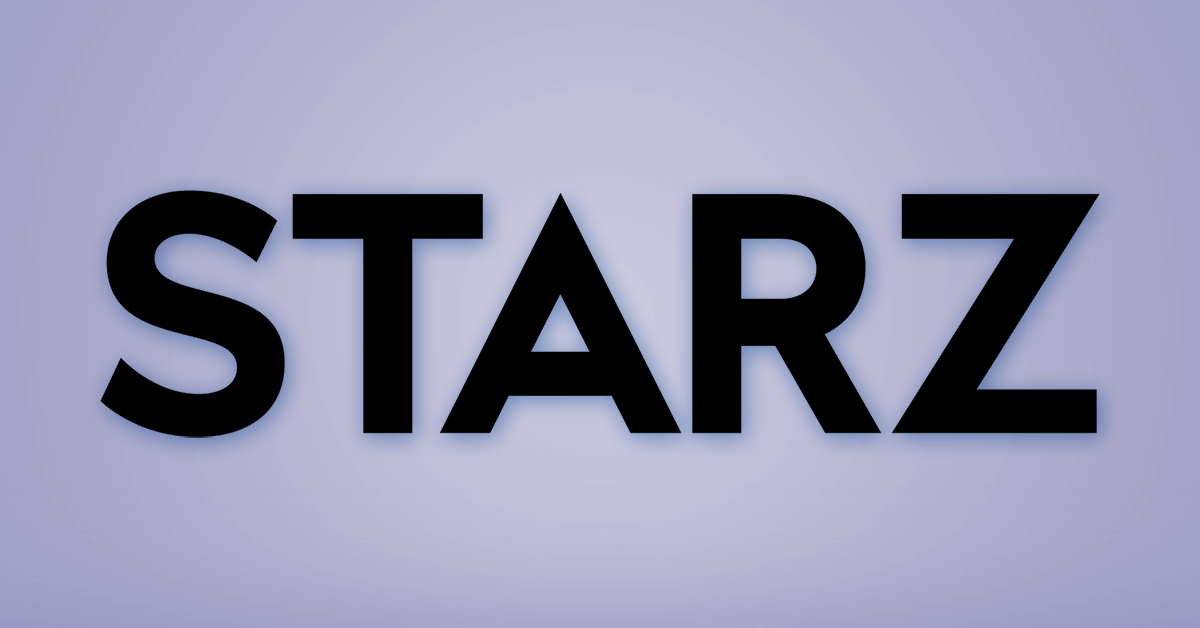 A judge in Brazil sided with movie studio Lionsgate this week, blocking rival Walt Disney Company from launching its Star streaming service in the country under that brand name.

The ruling came after Lionsgate filed a trademark complaint against Disney last month, arguing that the forthcoming Star Plus streaming service sounded too similar to its own service, “StarzPlay.”

“Obviously, a consumer, when referring to the streaming services offered by the parties, will not do so by saying that he watched a movie through StarzPlay or StarPlus, but simply through ‘Star,'” judge Jorge Tosta wrote in his ruling this week.

Tosta granted Lionsgate’s request for a preliminary injunction, saying he was worried that the marketing prowess of Disney would dilute the other studio’s trademark.

Since last year, Disney has been pushing forward with plans to distribute its more-mature content using the Star brand. In most countries, Disney folds Star into its blockbuster Disney Plus streaming service, but in Latin America, it laid out plans to launch Star as its own service independent of Disney Plus.

As of Tuesday, it was not clear if Disney would appeal the judge’s determination. Prior to this week, a lower court in Brazil had ruled that Disney’s use of the Star branding would not impact the StarzPlay streaming service.