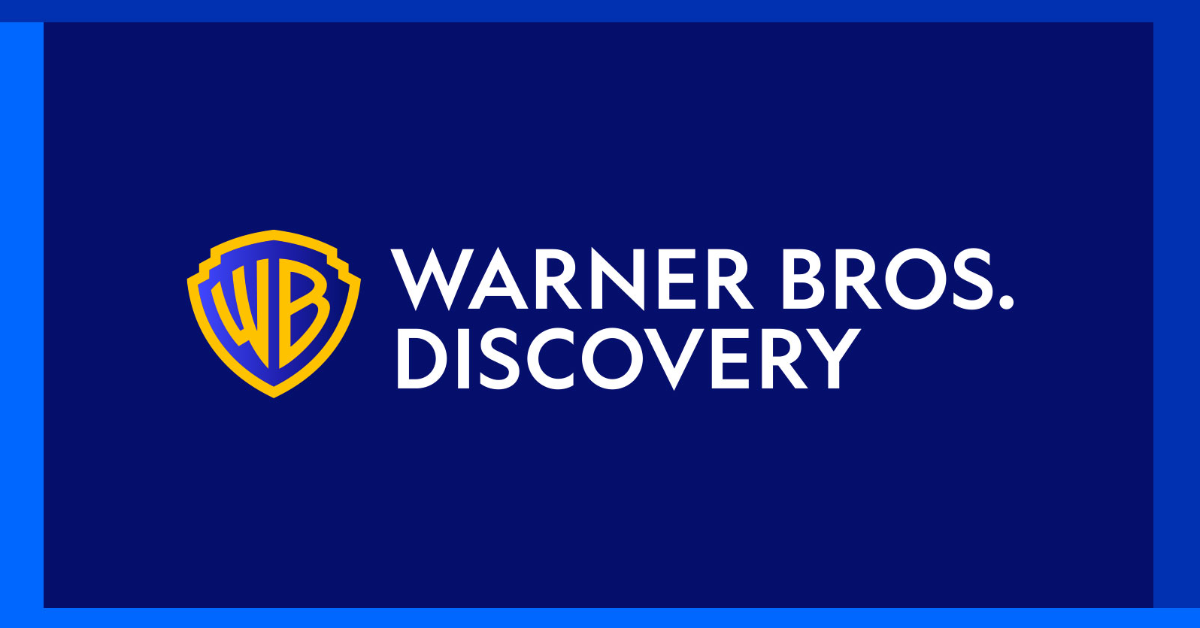 Of those 94.5 million direct-to-consumer subscribers, 53.5 million were based in the United States and Canada, while another 41.4 million subscribers were based outside North American, the company said.

WBD did not offer separate figures across the three products. HBO Max and Discovery Plus are expected to close in 2023, with the content libraries of each brand merged into a new streaming service that has yet to be named or priced.

WBD said the HBO series “House of the Dragon,” which is also available on HBO Max, was the largest new series premiere in the company’s history, with all episodes of the series logging an average of 29 million viewers in the United States alone.

Revenue from HBO, HBO Max and Discovery Plus was nearly $2.32 billion in the three-month period ending September 30, slightly down from the pro forma revenue of AT&T’s WarnerMedia and Discovery of $2.49 billion during the same period last year. AT&T spun off WarnerMedia into a separate company that immediately merged with Discovery in April.

Overall revenue across all Warner Bros Discovery properties was $9.823 billion for the quarter, down about 8 percent on a pro forma basis compared to the previous year. About one-third of that revenue came from studio assets, including Warner Bros Studios, DC Studios and New Line Cinema, which generated $3.088 billion for the company.

WBD’s cable assets generated $5.214 billion during the quarter. Executives said WBD had six of the top 10 cable networks watched by the key demographic of adults between the ages of 25 and 54, including the Discovery Channel, Food Network, HGTV, TBS, TLC and TNT. WBD’s other cable assets include the Travel Channel, Science Channel, Cartoon Network, Boomerang and CNN.

The cable networks were impacted by an overall trend of companies pulling back on ad spending as discretionary purchases dip due to economic factors, including inflation. Advertising revenue at WBD’s domestic and international pay television networks was $1.944 billion for the quarter, down 11 percent from a pro forma combined revenue of $2.268 billion last year.

Advertising revenue was also hampered by the timing of two NBA playoff games — which are aired on TNT — as well as Olympic broadcasts in Europe, executives said. A decrease in viewership across CNN and some general entertainment channels also negatively affected the ad revenue segment.

Revenue from carriage fees imposed on cable, satellite and streaming services was $2.9 billion for the quarter, helping to offset declining ad-based income. The company said it was able to negotiate higher rates for its general entertainment channels in the United States and sports packages in Latin America, which help earn more revenue from customers who have not yet cut the cord.