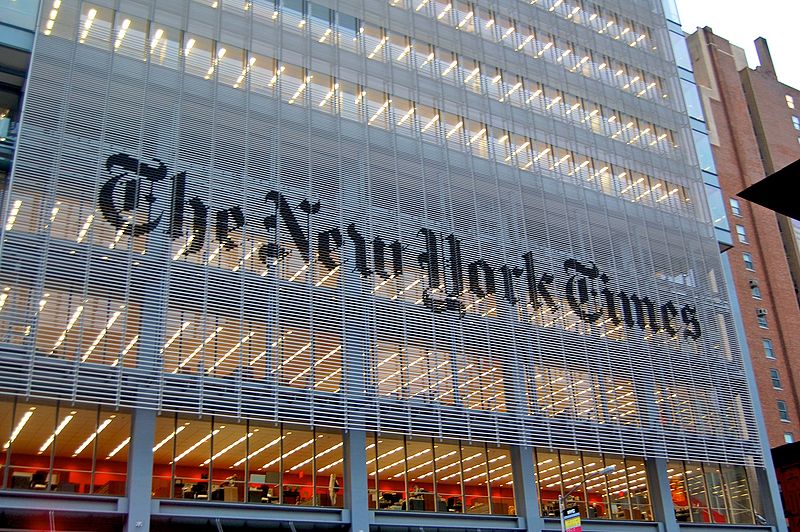 The New York Times says it will soon stop printing daily TV listings in its home edition of the newspaper.

The change ends more than eight decades printing local and cable network grids in the Arts section of the newspaper.

A New York Times editor said the move will help the paper create and distribute a single Arts section for metropolitan and national subscribers alike. It also comes as consumer habits move away from watching programming in real-time toward time-shifted and on-demand streaming options.

The newspaper stopped printing a weekly TV listings book more than a decade ago, a move that triggered a flood of angry phone calls to the newspaper’s customer service line, a Times editor said on Friday.

“We are firmly in the streaming age,” editor Gilbert Cruz said. “The TV grid no longer reflects the way people consume television.”

Those who do want TV listings are faced with no shortage of options — from websites and streaming apps to built-in electronic program guides that are commonly found in cable boxes, on over-the-top streaming services and even built-in to smart TVs themselves.

Like many newspapers that still publish TV grid listings, the Times licenses data for its grid from a third party. Zap2It, a service formerly owned by Tribune that was recently acquired by Nexstar Media Group, is one such provider of TV listing data.

For those who want printed TV listings, the print edition of TV Guide is still around, though it stopped providing local listings in 2005.